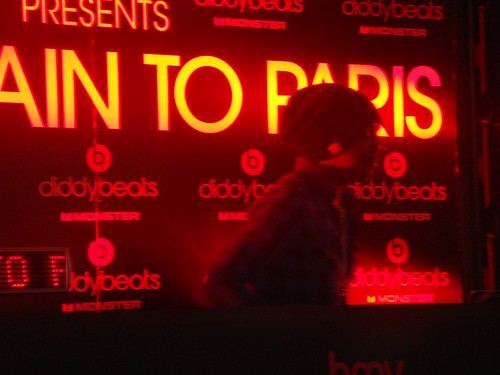 Australia’s urban music festival Supafest is in trouble. Co-headliner Missy Elliott claims she wasn’t actually on the Supafest bill. Co-headliner P Diddy was also axed and counter-claimed on Twitter that the festival organisers had never paid him or fulfilled the contract. Elliott and Diddy mobilised their Facebook and Twitter followers to contact Supafest, which did not reply.

The fallout from Supafest has several lessons for the winner-takes-all economy. Both artists leveraged their social media contingent as pressure in a negotiation situation. This is similar to how merger arbitrageurs make strategic leaks to the financial media during hostile acquisition attempts. The fallout also illustrates two fundamental strategies of effective artist management. Diddy’s strategy is to walk away from Supafest unless the necessary and sufficient conditions of the contract negotiations are met. This preserves his market-making power as a superstar. Elliott’s strategy is to protect her branding and to ‘shift the blame’ to Supafest’s organisers for what she claims is misleading advertising. Elliott claims this occurred because of a breakdown in negotiations with Supafest. Effective artist management looks for the upside and breakout opportunities, and hedges the talent from exploitative and loss-making situations. Just ask U2.