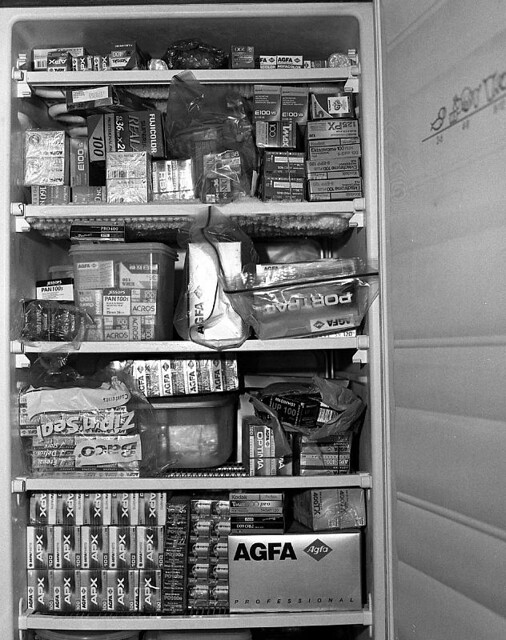 I was once keenly interested in film as an alternative investment class. In the early 1990s, I looked at Australia’s Film Finance Corporation as a government-run investment bank. I worked for and invested in straight-to-video films by Bendigo’s Fatal Impact Productions, which in 2010 became embroiled in a controversy about The Book of Eli‘s origination. The same year, Ben Eltham and I looked at Australia’s film industry and international tax arbitrage. But my undergraduate studies in film were just on the cusp of digital film and editing innovations. I went into freelance journalism rather than finish the feature film scripts I was working on.

Today, I am more likely to read about films as alternative investments in a CFA Institute exam question.