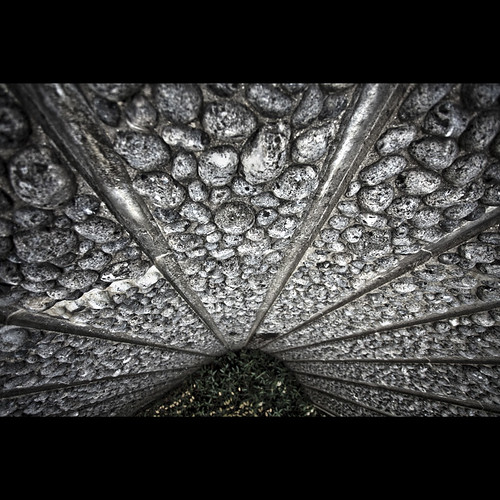 In the past several months, academic publishing has become a lightning rod for public debate. The Research Works Act introduced to the US House of Representatives in December 2011 seeks to restrict open access publishing. The publisher Elsevier faces boycotts by academics and online criticism. University of Sydney academics are being sacked if they have not produced four publications in the past three years (my original response to the announcement). Several prominent Australian academics and policymakers have debated academic blogging, the role of academic entrepreneurs, and superstar economics.

“In many areas of our research there is no community interest in the outcomes until much further down the track,” Sheil stated. There is, however, significant community interest where academic publications are publicly and affordably accessible. For many people, the publishing and distribution model is Apple’s iTunes store and Amazon.com’s Kindle e-book software; Google Scholar (to search for academic publications); or a free site like Scribd.com. Many people are still not yet used to academic research being publicly accessible.

“In the humanities and many other areas it can be difficult to get published,” Sheil notes. Humanities is an area in which the ARC’s ‘original creative works’ category serves an important purpose. The economics of Australian publishing has led some universities to pursue e-presses. The academic blogging debate noted that other, non-journal avenues are increasingly being explored — areas which are not included in the ARC’s definition of academic publication.

“And what do you do about research for which the main form of publication is books?”, Sheil asks. This is an issue for publishing contracts. Mainstream and major academic publisher books are still more accessible to the community than many academic journals are. Book prices compare more favourably to the high prices charged for a single journal article. Many publishers now have lower-cost e-book versions.

I differ on Sheil’s final comment: “It’s not that hard for a scientist to get papers into some sort of repository that’s open access.” In fact, academic publishers place restrictions on repositories: only allowing the author’s final version sent to the publisher rather than the final journal version, for example. I’ve noted previously that the internet used to be a freer place for academic publishing; that open access publishing enhances peer review; and that academics currently sign-over control of their intellectual property to the major academic publishers in order to get published (and to get recognition from university promotions committees and their peers). This enables publishers to use a ‘walled garden‘ approach and to charge a high price for an individual article. The authors and their universities usually never receive a portion of these future revenue streams. In contrast, book publishers can give academics a royalty stream, and creative industries such as music have rights agencies and different approaches to the underlying intellectual property.

Sheil raises some important issues and problems that need further debate. However, the NHMRC has a more progressive approach.

Sheil later clarified her comments in April 2012 to The Conversation blog.